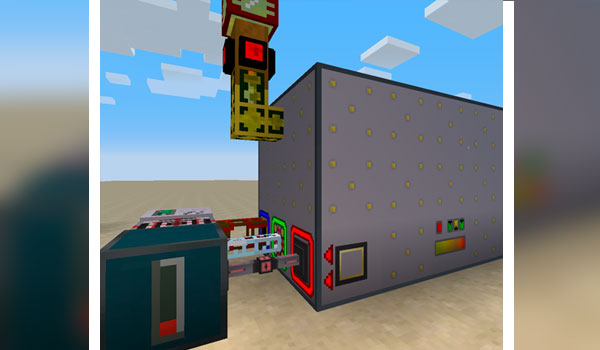 You can now create your RF or EU energy generators.

Advanced Generators 1.19.2, 1.18.2, 1.16.5 and 1.12.2 is a mod that will allow us to create Redstone Flux and Energy Unit energy generators in our Minecraft games. With this mod installed, we will be able to create generators that have several connections, either inputs for fuel and outputs to extract the generated RF or EU energy, among other possible connections.

These generators are capable of transforming elements generated by other mods, such as oil, among other fluid fuels or steam, for EU or RF energy. So we will need to install mods that add fluids such as fuel or steam to the game.

The mod also adds other elements, whose objective is always the production of energy or the transformation of fuels. For example, we will be able to convert fluid fuel into solid fuel and use the heat generated to transfer it to various substances, among other things.

How to install Advanced Generators Mod for Minecraft?