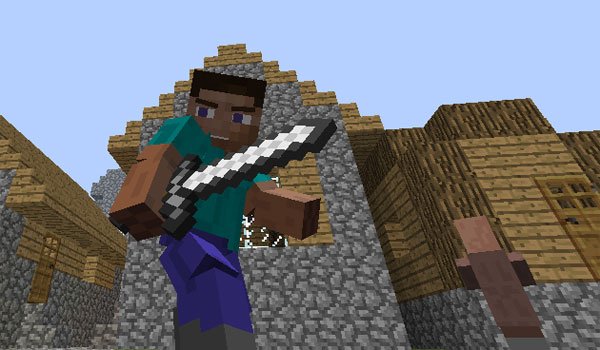 Today we bring you a mod that adds new animations for your character in Minecraft.

Animated Player 1.7.10 is a modification that adds more dynamic animations for your character, for example now the character will have “elbows and knees” but not be seen as such, but there will be mobility in these areas of the body.

You’ll appreciate the new animations when: flying, swimming, riding on pigs, stooping, to be in a state of defense or lock and shoot the bow.

Also on the face of the character animations will occur, will move his mouth to breathe, eyes and drooping eyebrows when we are hungry or poor health and upward when we are healthy.

How to install Animated Player Mod for Minecraft?