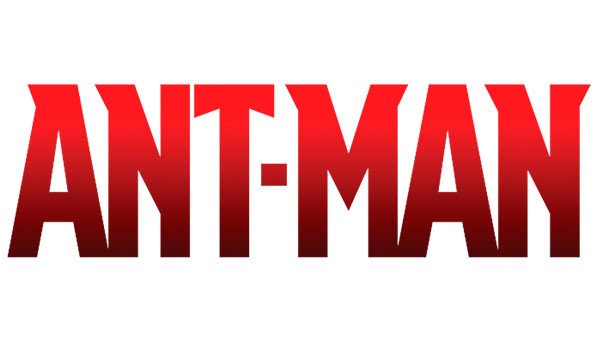 If you want to Become a Being in miniature, as happens in the movie AntMan, this is your mod.

AntMan Mod 1.7.10 is based on the movie of the same name, Ant-Man. This mod allows create the suit or armor Ant-Man character, as you know which allows us to become a tiny being. well, now you’ll be tiny in Minecraft.

How to install AntMan Mod for Minecraft 1.7.10

Trough our website Minecraftings.com, we do not give any possibility to download Minecraft, only are giving exclusively the links, towards servers, given by the authors of mods, textures and maps, 100% free.