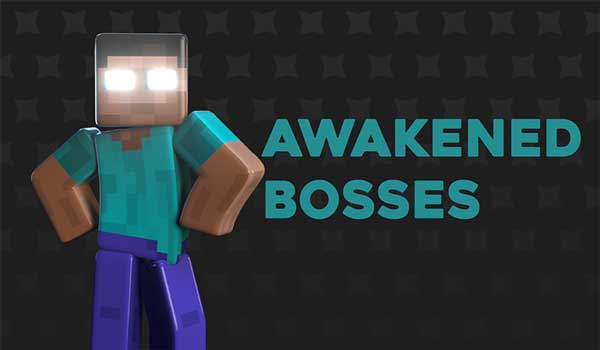 They say that Herobrine can be generated as a boss. Shall we try it?

Awakened Bosses 1.18.2 and 1.16.5 is a mod that adds a new boss to the game, although it will not be generated naturally but we will have to be the players who summon it. In the image below we can see how we can summon the boss Herobrine.

Herobrine will have a total health of 125 Hearts and his attack power will be 8 points. During the battle, as Herobrine’s health decreases, he will be equipped with armor. In addition, when his health gets too low, Herobrine will get a sword.

As if this were not enough, when the health decreases below 75% Herobrine will spawn minions, which will double when the health drops below 50%. These minions can be defeated in one hit, but they can still be quite annoying.

How to install Awakened Bosses Mod for Minecraft?