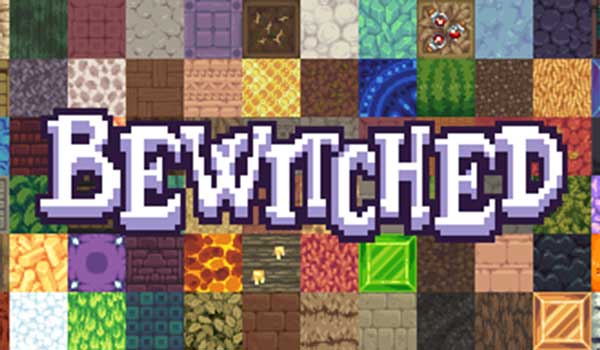 An animated and medieval touch for our Minecraft worlds.

Bewitched 1.18 and 1.17 is a texture pack that will focus on modifying the appearance of the various elements that make up the game, giving it a cartoon touch and a certain medieval aspect. In the following images we can appreciate the general aspect that this texture pack offers us.

This texture pack is developed in a higher resolution than the default, which is 16x. In this case we are talking about textures with a resolution twice as high, 32x, so it will be necessary to use Optifine to take advantage of its full potential and optimize the performance of the game.

How to install Bewitched Texture Pack for Minecraft?