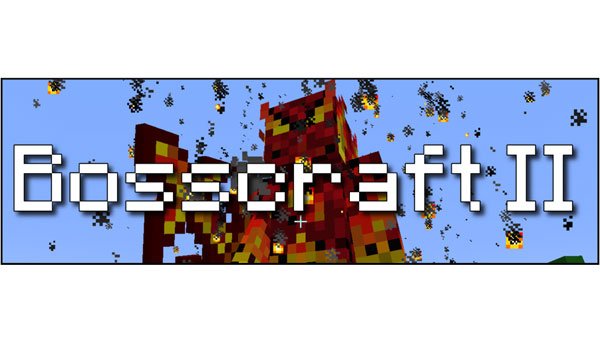 New battles and bosses to your Minecraft.

BossCraft 1.6.4 is a mod that stopped updating several months ago and that returns with a second hand and changes in its development.

This mod adds new enemies that appear depending on the biome where you are. We find six new mobs, once killed, we will drop orbs, which we should keep to invoke to superiors.

In total we invoke 5 bosses. To do that we need to collect 20 orbs from heach one of these enemies, excluding one of them, because we have 6 new mobs and 5 bosses to invoke. Get different kinds of new weapons with magical abilities after killing this mobs.

How to install BossCraft 2 Mod for Minecraft?