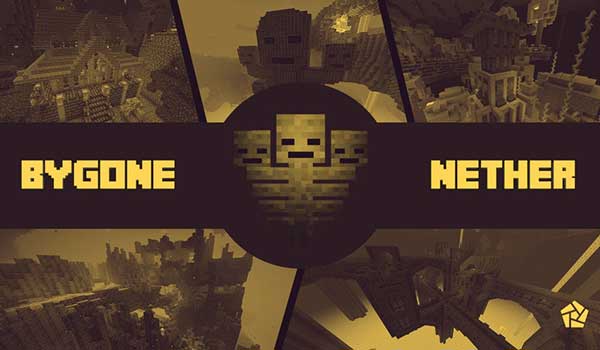 Expansion of content, and quests, for the Nether dimension.

Bygone Nether 1.19.2, 1.18.2 and 1.16.5 is a mod that focuses its efforts on increasing the playability of the Nether dimension. To achieve this, the mod aims to improve the “lore” of this dimension, as well as to increase the challenges for those players who wish to explore this dimension.

In the same way that the mod adds new structures to the world, it will modify the existing ones. For example, the Nether fortresses will be redesigned, while Bastion Remnants and Basalt Deltas will be relocated to new locations within the Nether.

How to install Bygone Nether Mod for Minecraft?