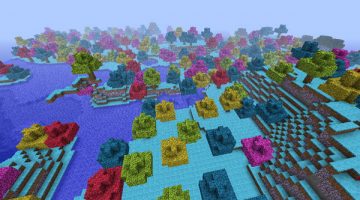 We introduce a mod that adds many things to Minecraft, including everything that exists in the game Terraria. Terraria 3D Mod 1.6.2 adds to your Minecraft things like new weapons, tools, new ores, new plants, up to 11 new armor, many new weapons, from swords to new guns and explosives, as well as new torches, dungeons, 2 new biomes and several new mobs. No doubt this … END_OF_DOCUMENT_TOKEN_TO_BE_REPLACED 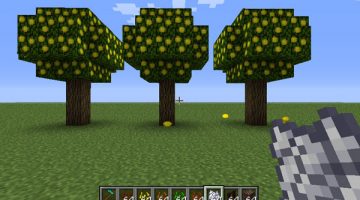 Do you want to improve the farming production in Minecraft? This modification has been developed to do that. Better Farming 1.6.2  is a modification that adds, at first, three types of trees like the apple, lemon & orange tree. Obviously you can collect the fruit of this trees, and make fruit juice. Furthermore, the mod also adds new food and and a new crop as … END_OF_DOCUMENT_TOKEN_TO_BE_REPLACED

Today introduceing a mod with few days of life. Destruction Catalyst 1.6.2 is a mod that adds an object to the game, which is known those who enjoyed of the "first version" of the Equivalent Exchange. This object belonged to that mod before it was rewritten for some time and lost many of its objects and functions. This object, the "Destruction Catalyst" allows us to … END_OF_DOCUMENT_TOKEN_TO_BE_REPLACED

Save your game experience with the following mod. Enhanced Books 1.6.2 adds only two objects to Minecraft, first some shelves where you can store books, the second gives us the ability to create a type of book that allows us to store in our experience. With the book in hand, we just have to right click and we will see an interface to transfer expertise to the book, just … END_OF_DOCUMENT_TOKEN_TO_BE_REPLACED

War rages across the Minecraft galaxy! Galaxy Warfare 1.6.4 is a fairly new mod that has only 11 days old, but this is no reason to avoid that it is a fairly complete mod and breadth of new objects and new futuristic options for Minecraft. The mod adds a lot of new futuristic weapons as well as armor, coding systems and "programs" for customizing elements of both attack … END_OF_DOCUMENT_TOKEN_TO_BE_REPLACED 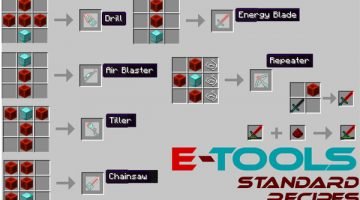 Do not know what to do with so much redstone in your chests? E-Tools 1.6.2 is a mod that allows us to develop new weapons, tools and armor that have the same power, speed and wear as the  diamond ones, some have higher values, and they are really much more expensive to craft them. We also find that some tools  that provide new features such as: Chainsaw: Collect … END_OF_DOCUMENT_TOKEN_TO_BE_REPLACED 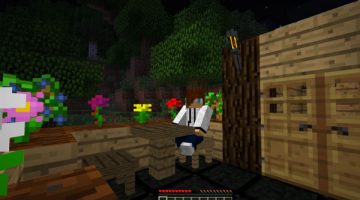 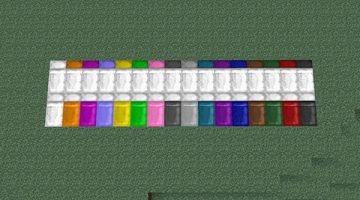 Are you tired of the typical red and white pillow beds in Minecraft? Random Beds 1.6.2 is a mod that lets you use all the game colors wool to make new beds of different colors. You only have to change the white wool wool by color the wanted one. Also you can change the color of pillows, which are traditionally white, just place the dyed wool block color you want in the … END_OF_DOCUMENT_TOKEN_TO_BE_REPLACED