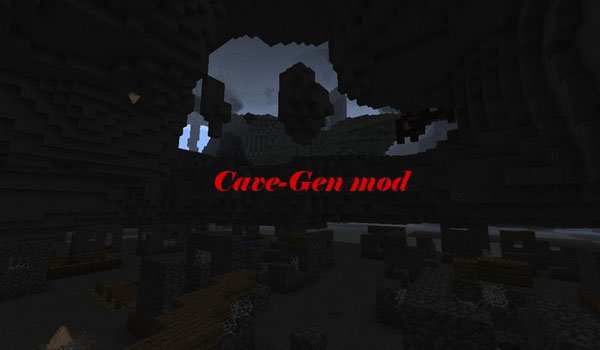 We bring you a mod that is based on the generation of mysterious caves.

Cave-Gen 1.6.4  is a mod that will change the appearance of the world surface as well as in the “inside” of the earth, creating rough caves, with new structures, villagers, as well as dungeons and other surprises.

Nobody remembers what happened but suddenly the world, on the surface was utterly devastated and desolate, so that the inhabitants had to move into the land to survive.

For the mod up and running, once installed, we create a new world in by choosing in “World Type”  Caves or Caves, only then an underworl world can be generated.

How to install Cave-Gen Mod for Minecraft?