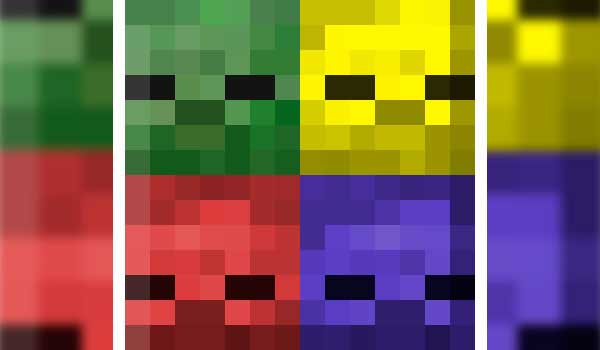 Hostile creatures, more powerful, and with more abilities than the default ones.

Champions 1.18.1, 1.16.5 and 1.12.2 is a mod that focuses on generating creatures with the rank of “champion”. These creatures will have higher health and attack stats, will have special abilities and will allow players to get additional loot when defeated.

The generation rate of “champion” rank creatures will be quite low, so it will not be very common to encounter these creatures. And although their appearance will be the same as the basic creatures, we will be able to differentiate them because yellow particles emerge from their bodies.

The stats and abilities of each champion will be randomly generated at the precise moment the creature is generated. Therefore, not all champion creatures will be the same as the rest, but we will find variety among champions, and even among the same type of champion.

In the same way that when a champion is generated, it is assigned statistics and a rank or level, each champion will have a random affix. When looking at a champion creature from the front, in the health bar, we will be able to see the affix it has. For example, in the image below we see a champion spider with the affix Hasty.

How to install Champions Mod for Minecraft?