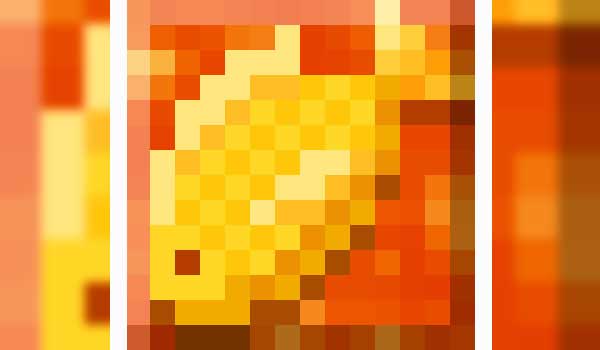 With this mod, you will not only be able to fish in the water.

Combustive Fishing 1.16.5, 1.15.2 and 1.12.2 is a mod that offers us the possibility of making a special fishing rod, which will allow us to fish in the rivers and lava lakes, both those generated in the Nether dimension, as well as those generated in the Overworld. As in the water, we will be able to get random objects, fish and various treasures.

Among the fish that we can find in the lava is the “Combustive Cod”, a fish that we can throw and that, upon impact, will cause an explosion. Although we can also throw it into the water, which will allow us to be consumed by the character. Fishing in the lava we can also get the fish “Searing Swordfish” that placing it on a crafting table, along with a Blaze Rod, will allow us to make a fire sword.

How to install Combustive Fishing Mod for Minecraft?