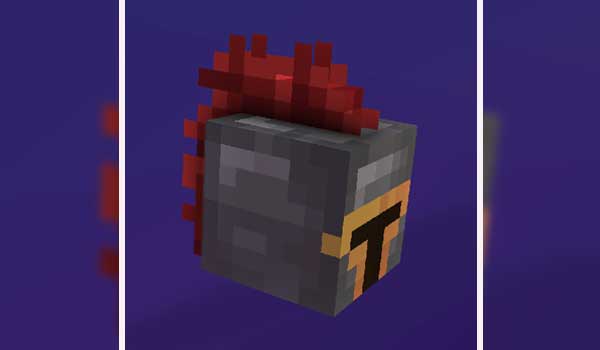 It’s time to share the world with fantastic creatures.

Danny’s Expansion 1.16.5 is a mod that focuses on the generation of a large number of new creatures of fantastic origin. These creatures can be generated in any biome of the game, and most of them will be hostile to our character.

For example, in the image below we can see Grand Rammer, Possessed Armor and Mummy, from left to right respectively. But there are many more, such as Slime, Ghoul, Atrophysto, Sporer, Jungle Golem, Nyctoid, Manhunter, Cursed Skull, Magma Slime and Ice Elemental.

How to install Danny’s Expansion Mod for Minecraft?