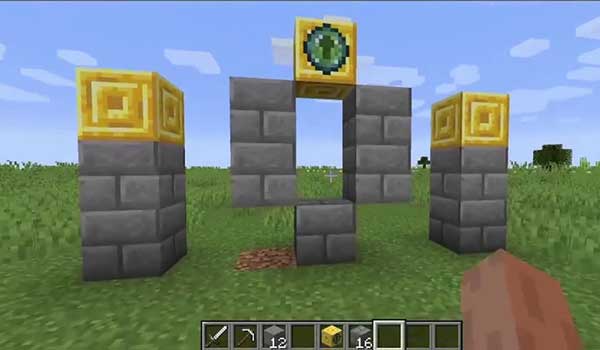 These dungeons will be populated by enemies that, like the loot chests, will be randomly generated. Some of these rooms may also have puzzles that, once solved, will allow us to get valuable loot.

How to install Dimensional Dungeons Mod for Minecraft?