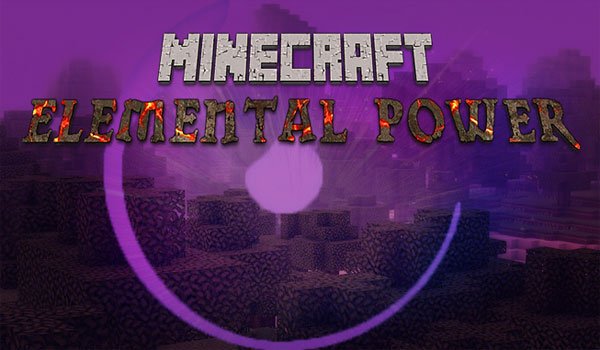 Elemental Power 1.7.10 is a mod that adds various elements based on elemental magic powers. So that we can create swords, axes and wands with magical powers that cause magic damage to enemies or that will give to you special abilities, such as invisibility.

But these new swords would be better to use with new enemies, so the mod also adds new enemies with special powers and new bosses, who are awaiting for your visit. In total we can find up to 13 new hostile beings.

How to install Elemental Power Mod for Minecraft?