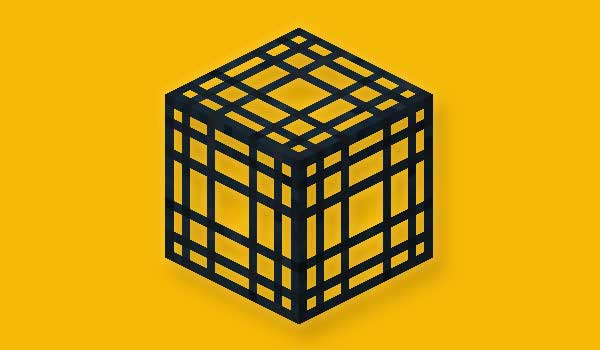 Create creature generators, place them wherever you want and customize their operation.

The process is simple. When we find a generator, if we click the right mouse button on it, we will obtain an egg of the creature that is in the generator. To get the cage we simply have to mine it like any other block in the game. If we combine both elements, the cage and the egg, we will have our generator, which we can place wherever we want.

To customize the various options offered by these generators, we will have to make an object called “Spawner Key”, of which we can see the recipe below. With this object in the character’s hand, right-clicking on the generator, we can customize the number of creatures to be spawned, the speed at which they should be spawned and the spawning range.

How to install Enhanced Mob Spawners Mod for Minecraft?