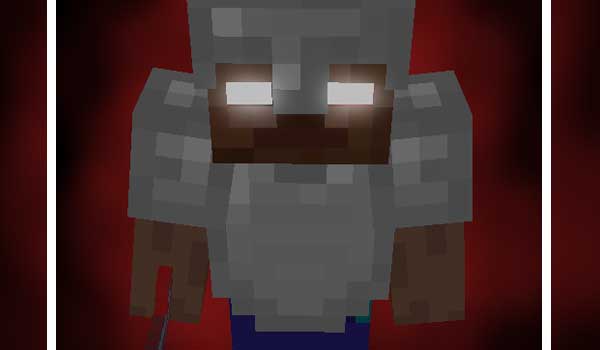 The battle mode added by this mod will allow us to perform new types of attacks, as well as make special moves to dodge the attacks of other players or entities. Modifications are also added to weapons and armor pieces, which will determine the abilities of each weapon or armor.

How to install Epic Fight Mod for Minecraft?