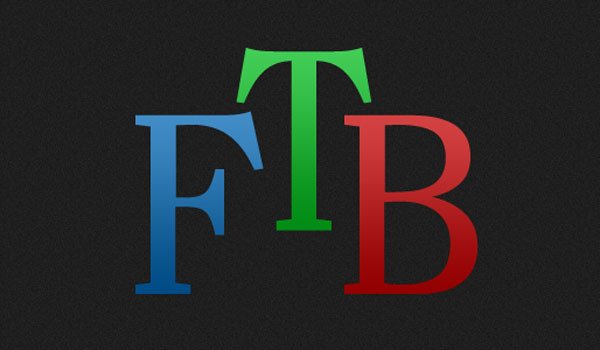 Today we introduce a pack of well known mods because it adds more of the most popular Minecraft mods.

Feed the Beast modpack 1.4.7 at the begining of a pack of mods, it was focused on containing  technology mods such as IndustrialCraft, BuildCraft and RedPower, but eventually began to add new mods based on magic as ThaumCraft and Mystcraft.

Right now, the list of mods is far superior as well as the themes. The installation interface allows us to include or exclude those mods that are part of this package, as we want. To use this mod pack is Minecraft account required.

Here are some mods you’ll find in this pack:

How to install Feed the Beast ModPack for Minecraft?