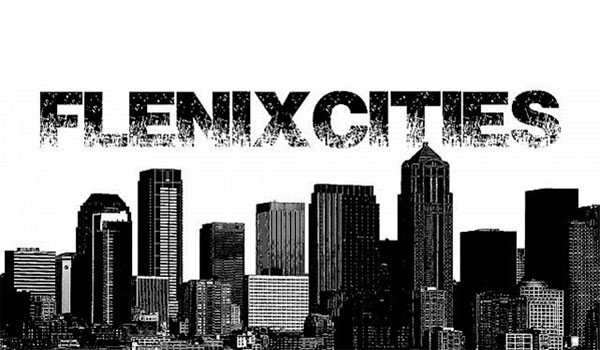 Flenix Cities 1.7.10 is a mod that is responsible for generating cities around the world, but not just about a bunch of buildings clustered in cities, if not that these buildings contain elements and objects that allow us to interact with them, under the objective of allowing us to live in an urban environment within Minecraft.

These cities have their own economic system, which is based on an added currency by the mod. This money will allow us to buy things in the shops, and even can save our money at ATMs.

In these cities will find vending machines, shops, ATMs, refrigerators, new types of food we can buy, new decorative blocks for buildings and roads, traffic signs and much more.

How to install Flenix Cities Mod for Minecraft?