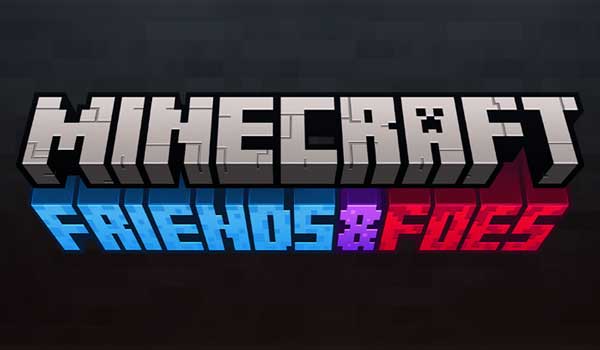 Here are the creatures, objects and structures that never made it to the game.

Friends & Foes 1.19.2 and 1.18.2 is a mod that aims to rescue all those creatures that did not win the MineCon votes. That is to say, this mod adds the creatures that finally did not become part of the game. Among them the forgotten Illusioner.

At the moment the mod adds the following creatures. Copper Golem. Glare. Moobloom. Beekeeper. Iceologer. Illusioner and Mauler. Although the mod is not only limited to creatures not added to the game, items such as wooden variants for the honeycomb and copper buttons are also added.

How to install Friends & Foes Mod for Minecraft?