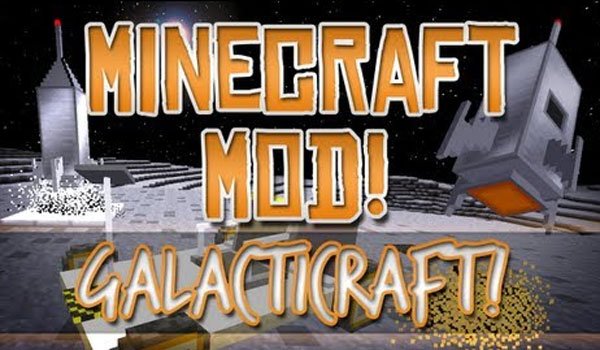 Space exploration and the creation of space bases, on satellites or on other planets, are back.

The first step in this mod is to build a space rocket, which will allow us to leave the planet and establish a space base. Once we have built the base in space, we will be able to send materials to the space station, which will allow us, later on, to explore space satellites and other planets.

Whether we decide to establish a base in space, on a satellite or on another planet, we will have to create systems that allow our character to survive in adverse conditions. We will have to create oxygen generation and distribution systems, and energy generation and distribution systems, among other systems that allow us to live in new worlds.

How to install GalactiCraft Mod for Minecraft?