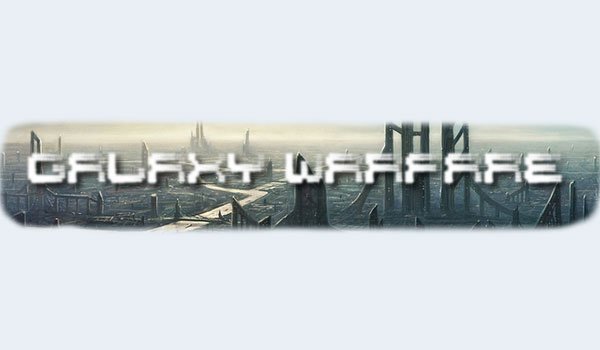 War rages across the Minecraft galaxy!

Galaxy Warfare 1.6.4 is a fairly new mod that has only 11 days old, but this is no reason to avoid that it is a fairly complete mod and breadth of new objects and new futuristic options for Minecraft.

The mod adds a lot of new futuristic weapons as well as armor, coding systems and “programs” for customizing elements of both attack and defense that this mod adds.

As we said at the beginning, the mod is based on a galactic war and therefore you will have opponents. For now there are three kinds of enemies that you find in this new adventure, Soldier, Spec Op Soldier and Black Nano Guard.

Besides all things mentioned, the mod adds two new materials, Titanium and Black Steel, that have even more power and greater properties to weapons and armor than the diamond ones. Of these two, the more powerful is the Black Steel.

How to install Galaxy Warfare Mod for Minecraft?