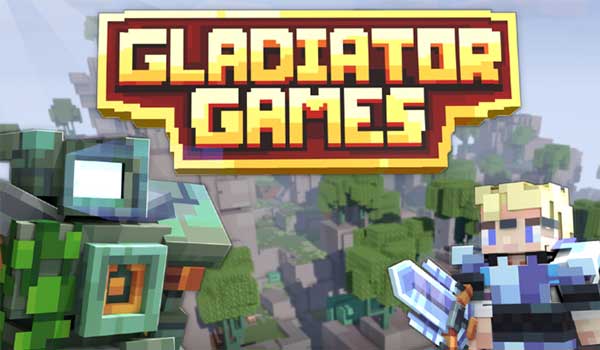 A Battle Royale of gladiators for the multiplayer mode.

Gladiator Games 1.19, 1.18 and 1.17 is a Battle Royale map where we will face the rest of the players on the map in melee battles, in the style of gladiator fights. Get valuable equipment, face the enemies and run to the center of the battlefield.

The idea behind this Battle Royale is as follows. When our character dies on the battlefield he will appear in a pit where he will face another dead player. If we defeat our opponent we will join our killer’s team. If we die we will be eliminated from the game.

It is important to note that this is a map to play in multiplayer mode, with a maximum of 45 players. As we can see in the following video, the map adds models, textures, effects and custom sounds.

How to install Gladiator Games Map for Minecraft?