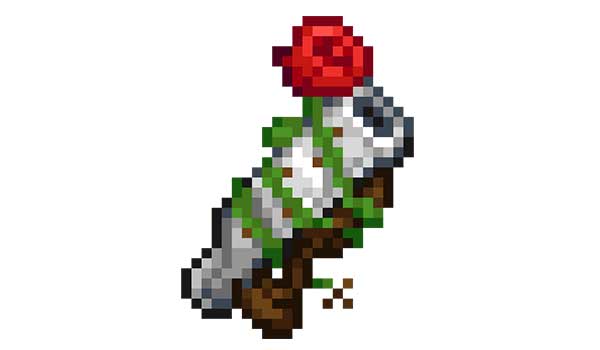 Terraria-inspired weapons that fire various types of bullets and can be enchanted.

Guns Without Roses 1.19, 1.18.2 and 1.16.5 is a mod, inspired by the video game Terraria, which will allow us to make several models of weapons, bullets and new enchantments. These weapons are faster than a bow, although their attack power is lower in the basic weapons, but superior to the superior weapons.

How to install Guns Without Roses Mod for Minecraft?