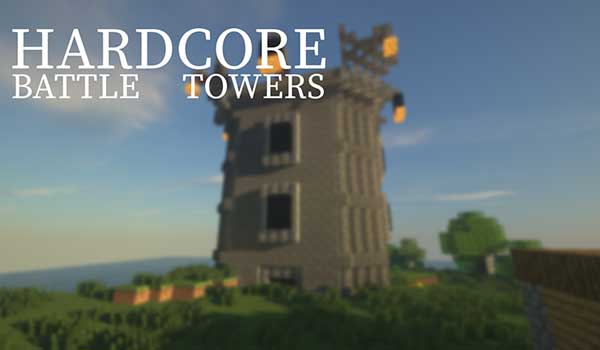 More than a dozen variants of battle towers, with new enemies and bosses.

Hardcore Battle Towers 1.16.5, 1.15.2 and 1.12.2 is a mod that will focus on the generation of dungeons in tower format, where the battle will be assured. Each of these towers will have dozens of hostile creature generators, hordes of enemies and unique bosses to deal with.

While the enemies and bosses of each of these towers, in the same order of appearance, are: Stone Golem, Andrew Vilange of Wild West, Ghost, Herobrine, Eva, Dantagum, Nightmare, Vorotizor, Anafeggor, Skeleton King and Noobulaz.

How to install Hardcore Battle Towers Mod for Minecraft?