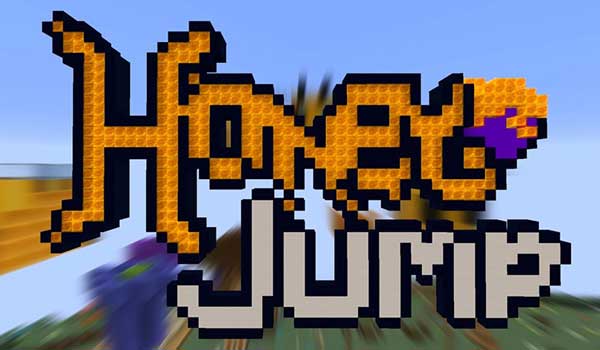 A map that aims to exploit the full potential of the honey block, added in Minecraft 1.15.

Honey Jump 1.15 is a parkour map that started to be developed in the first snapshots of the current Minecraft 1.15 version, which is when the honey block first appeared. This map focuses all the gameplay on the characteristics of this sticky block, produced by the bees.

It is a map that can be played in single and multiplayer mode, with our friends. The map has four halls, fifteen stages or levels, parkour zones, puzzle zones, a proprietary “dropping” system, game timer, a checkpoint system and colored signals to quickly show information to players.

How to install Honey Jump Map for Minecraft?