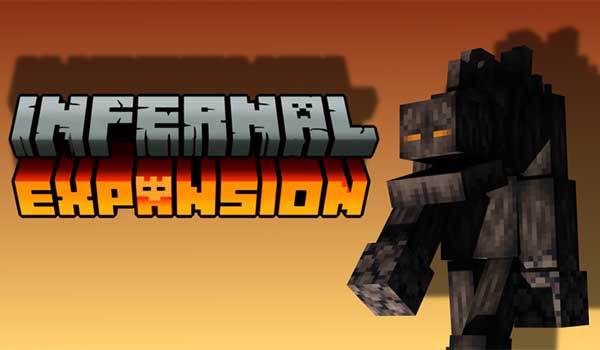 This is a recently created mod, so there is still not much new content. However, we will already be able to count on five new creatures, the Voline, the Warpbeetle, Shroomloin, Embody and Basalt Giant. These creatures will be generated in the new biomes that were added in the Nether Update. 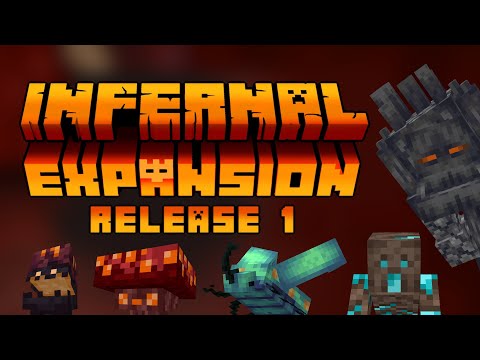 How to install Infernal Expansion Mod for Minecraft?