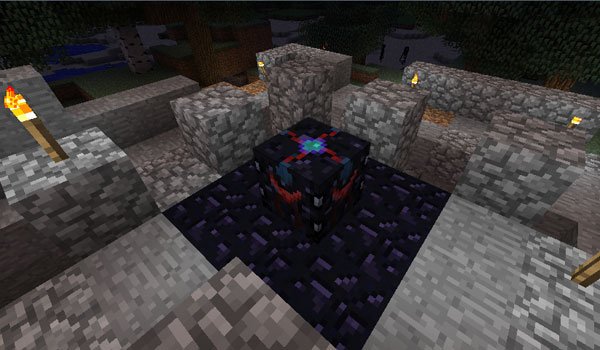 From today you can feel again the adrenaline in your body with this mod.

Invasion Mod 1.7.10 adds a basic object called “nexus catalist”, once it’s put in place we want, will start to come lots of mobs towards it which will simulate an invasion.

But this mod also adds new things and change others. For example, one of the changes effects in skills or behavior of mobs, but not to reveal it, we’ll let you try it.

How to install Invasion Mod for Minecraft?