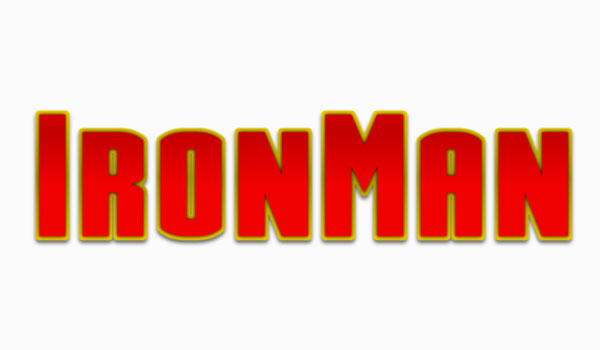 Iron Man 1.12.2 and 1.7.10 is a mod that will allow us to create, for the moment, six Iron Man armors. Each of them is based on one of the armors of the series, and will allow us to fly in survival mode, lift the mask and remove the interface of the suit, as well as use the Iron Man repulsor.

The armors available at the moment are Mark 45, Mark 43, Marc 30, Mark 2, Mark 1 and War Machine Mark 2. Each of these armors is built using an object called Suit Constructor, which will serve to assemble the various parts or pieces of each armor.

Once a suit is built in the constructor, it will appear in the world as if it were an entity. At this point we will open its interface, pressing Shift + plus right click on the armor and place an Arc Reactor to power the suit and press the System button to choose the On option.

Once the suit is created and has energy to function, we will have to equip our character with a suit called Sensor Suite, which will allow us to control the Iron Man suit. Once equipped, we can right click on the Iron Man suit to use it.

With the “B” key we will activate the flight mode, and we will be able to fly at high speed by pressing the “Control + Space” keys. With the “G” key we can lift the mask of the suit and remove the interface of our suit from the screen. With the “H” key we will exit the suit.

How to install Iron Man Mod for Minecraft?