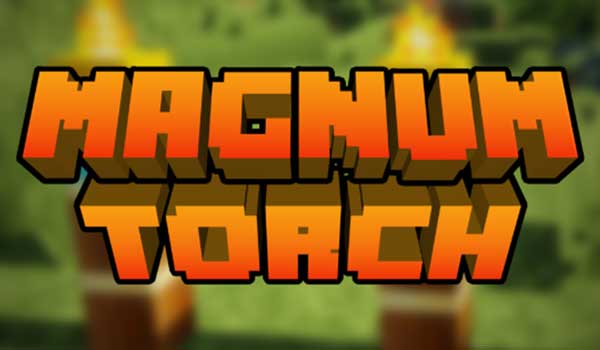 More powerful torches, which selectively prevent the generation of creatures.

Well, with this mod installed we will be able to make much more powerful torches, which will prevent the generation of hostile entities within a much larger area than that covered by a simple default torch. In addition, they will continue to allow the operation of spawners and raids of looters.

The three new torches offered by this mod are diamond torches, emerald torches and amethyst torches. The difference between them is what type of entity they prevent from being generated. The diamond torch prevents the generation of any hostile entity, the emerald torch affects passive entities and the amethyst torch prevents the generation of creatures in caves and water.

How to install Magnum Torch Mod for Minecraft?