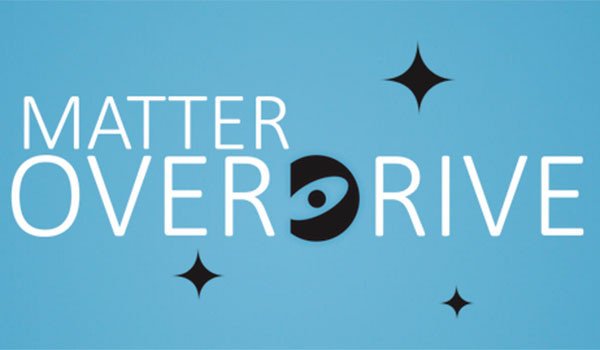 Delve into the concept of replication and transformation of matter, like in Star Trek.

Matter Overdrive 1.12.2 and 1.7.10 is a mod that surely any fan of the popular science fiction television series, Star Trek recognized in only a few seconds, as it adds several concepts, objects and features of the popular series, to your Minecraft worlds. The mod is based on the concept of reproduction and transformation of some other materials, but there is much more than that.

This mod adds a nice variety of machines and systems with various functions, such as a defragmenter objects to become plasma. It also features a modular weapons system, with dialogue between characters, teleport options, gravitational anomalies, fusion reactions, and other things.

How to install Matter Overdrive Mod for Minecraft?