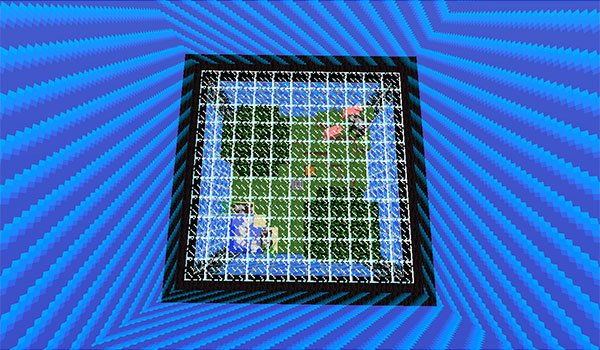 Map of survival in mini cubes. Surpasses the achievements and defeat the final boss.

Once surpassed the achievements of the first bucket, the range of “Worldborder” will expand to a total of 24 blocks. This will allow us to access a new cube, and so will be completing the world. Once completed the world, you can access the Nether to reach the castle where the final boss.

How to install Micro Cubes Map for Minecraft?