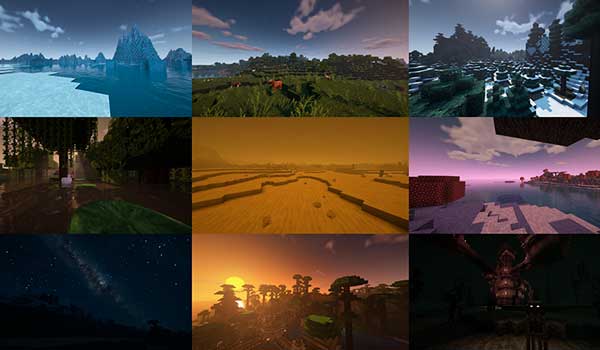 It’s time to give a more realistic touch to our Minecraft worlds.

Misa’s Realistic 1.19, 1.18, 1.17 and 1.16 is a texture pack that has long since been discontinued for the current versions of Minecraft, even though it was a very popular pack at the time. Now, the project has been resumed by its creator, so once again we will be able to enjoy these realistic textures.

This is a texture pack that offers a more detailed, crisp and realistic design than the default textures, since they have a resolution four times higher than the original ones. This, in turn, will force us to make use of Optifine.

Another feature of this pack is that it adds different texture variants for each animal species. That is to say, not all pigs will be the same, not all cows, not all sheep will have the same appearance, but there will be random variants of animal textures.

How to install Misa’s Realistic Texture Pack for Minecraft?