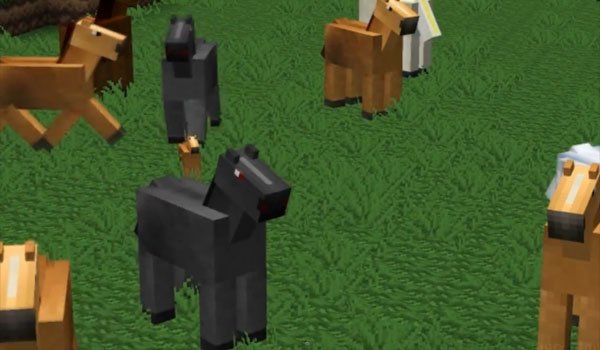 Mo’ Creatures 1.12.2, 1.10.2 and 1.8.9 is a mod that mainly adds a large number of creatures to the game, but it also adds new building blocks, materials, food, new weapons, tools, various objects and two new dimensions to explore, among other things.

As we said, the mod mainly adds new hostile creatures and animals. Some of these creatures are neutral or peaceful, but the vast majority are hostile creatures. In total, the number of creatures that we will find wandering around the world amounts to fifty-eight beings.

How to install Mo’ Creatures Mod for Minecraft?