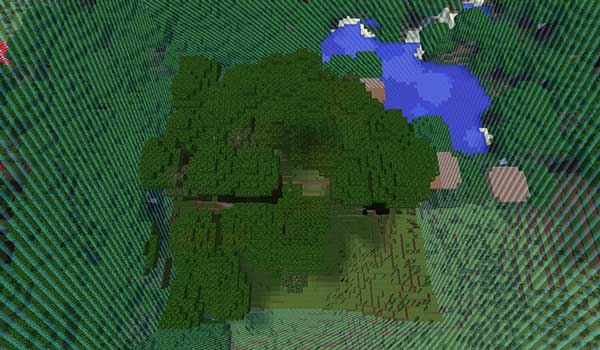 Survive in a reduced space, with borders that move several times a day.

Nomad Survivor 1.17 and 1.16 is a rather curious survival map, since it will focus on preventing us from settling indefinitely in any place. The idea is that we will have to survive in a world contained within “Worldborder”, barriers or borders, which will move between one and four times every day.

The fact that the borders move, expand and contract, will make it very difficult, if not impossible, to establish a fixed base. In addition, the more limited the space between borders, or barriers, the greater the frequency of hostile entities that will be generated.

The game mode will grant us a maximum of five lives. When the barriers or borders move we will hear a terrifying sound, so it will not go unnoticed by the players. If we are able to reach the End, the borders, or barriers, will be unlocked and we will be able to have the whole world at our disposal.

How to install Nomad Survivor Map for Minecraft?