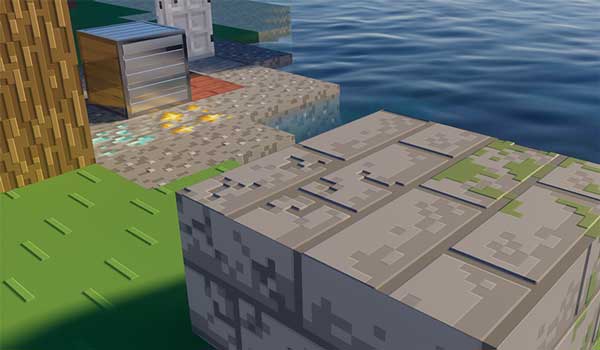 Simplified textures to take advantage of the potential of PBR textures.

OverSimplified 1.19, 1.18 and 1.16 is a texture pack that aims to improve the visual appearance of the game by using PBR functions within the textures. PBR is the acronym for Physically Based Rendering, which represents a rendering technique that allows to calculate the light of a 3d scene, with respect to real life.

It is a project under development and is still in Beta phase. The textures in this package are based on Bare Bones, so it is not a bad idea to use both to cover some textures that have not yet been developed, placing Bare Bones below OverSimplified.

This texture pack will require the installation of a shader that supports PBR textures, otherwise it simply won’t work. Hence, in addition to Optifine, this pack requires a shader package.

How to install OverSimplified Texture Pack for Minecraft?