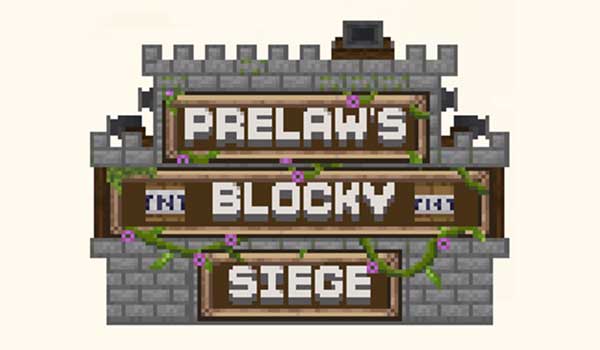 Prelaw’s Blocky Siege 1.19.2, 1.18.2 and 1.16.5 is a mod that will allow us to manufacture some elements with which we will be able to carry out attacks, through cannons and mortars, as well as defend ourselves from anyone who tries to approach our base, through defensive turrets and armored doors.

How to install Prelaw’s Blocky Siege Mod for Minecraft?