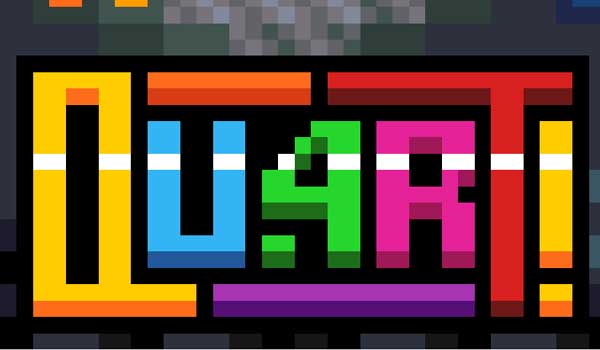 The texture pack with lower resolution for Minecraft.

Although a priori it may seem impossible to understand what is what with such a low resolution, the truth is that it is still relatively well interpreted. Obviously there are objects more easily identifiable or others more complicated, although it is a matter of practice.

As we are talking about a texture pack that has a resolution four times lower than the default textures, the use of a tool like Optifine will not be mandatory. Although, as we usually say, it never hurts to optimize the performance of the game.

How to install Quart Texture Pack for Minecraft?