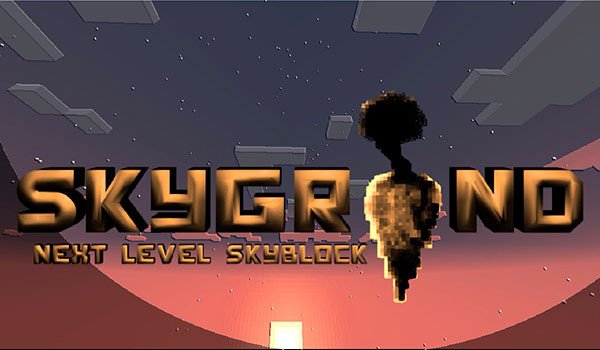 Will you be able to live in a mini island, survive and complete missions?

Skygrind 1.8 is a survival map, thought to be playing between 1 and 4 players. This map is intended to give a twist-style Skyblock map, adding new features and missions that must be completed to start generating new mini islands, with new content and resources that will allow us to move forward and evolve.

Begin on a small island, but every time we complete a mission (in total there are 18) a new island will be unlocked, and will gradually unlock new areas, a total of 20. 8 spawners also can use that will be generated in some islands. In addition to a custom strength and an epic struggle against the Ender Dragon.

How to install Skygrind Map for Minecraft?