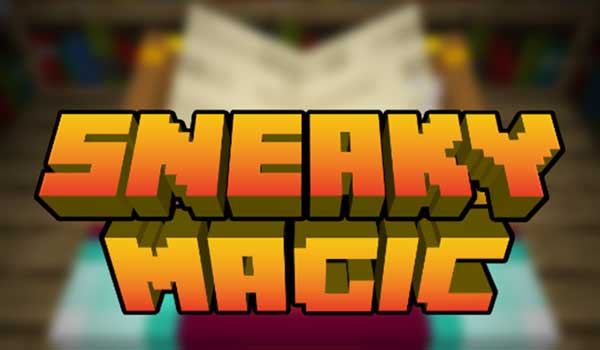 Various improvements for the enchantment system.

Sneaky Magic 1.16.5, 1.15.2 and 1.12.2 is a mod that allows us to choose which enchantment we want to apply to any weapon, tool or piece of armor. Which is not possible without this mod. In addition, some enchantments have been improved to be more useful for players.

This mod also allows us to apply default enchantments incompatible with certain weapons and tools, such as the loot enchantment for ranged weapons, among others. The mod also prevents some enchantments from being exclusive of others, such as Mending and Infinity or Piercing and Multishot. 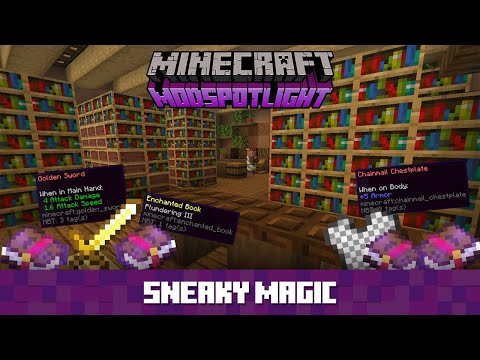 How to install Sneaky Magic Mod for Minecraft?