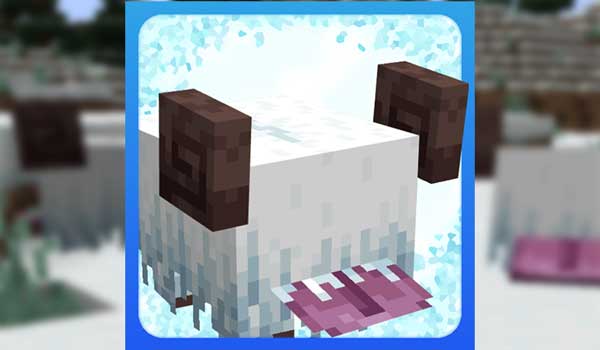 You don’t know the Snuffle yet? Come, let me introduce it to you.

Snuffles 1.18.2 is a mod that focuses on the generation of a new fantastic creature, known as Snuffle. These are fluffy creatures that will be naturally generated in cold biomes. Players will be able to breed Snuffles by feeding them potatoes. We will be able to change their hairstyle, among four variants, by throwing snowballs at them.

The fur of these creatures is covered by frost, although it can be removed by fire or magma cream. Players will be able to shear these creatures as if they were sheep. This will allow us to get a new building block and decoration, as well as a carpet variant.

How to install Snuffles Mod for Minecraft?