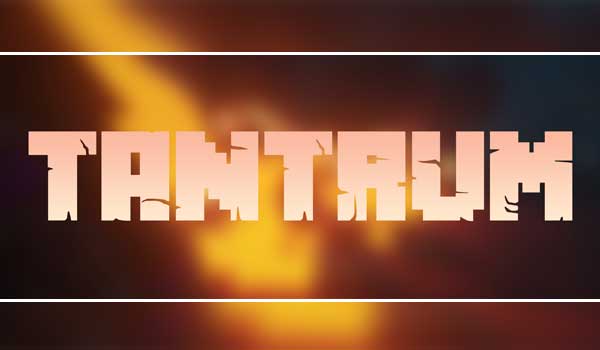 Power levels for creatures and players.

Tantrum 1.19.2, 1.18.2 and 1.16.5 is an RPG mod that aims to increase the difficulty of survival mode by adding something like hostile creatures and animals of varying levels. That is to say, not all hostile creatures will have the same power and abilities, but they will be variable.

Since it allows hostile creatures to be stronger and more dangerous, the mod also allows players to get “Health Containers”, or extra hearts. Through them players will be able to become more powerful creatures, increasing their health hearts above the usual.

The power level of the creatures will appear above their heads, so it will be easy to see the power level of each creature before facing it. It is also worth mentioning that hostile creatures can be generated with all kinds of armor, even with chain mail.

How to install Tantrum Mod for Minecraft?