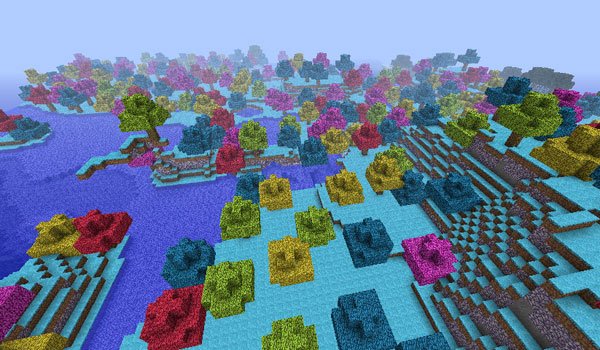 We introduce a mod that adds many things to Minecraft, including everything that exists in the game Terraria.

Terraria 3D Mod 1.6.4 and 1.3.2 adds to your Minecraft things like new weapons, tools, new ores, new plants, up to 11 new armor, many new weapons, from swords to new guns and explosives, as well as new torches, dungeons, 2 new biomes and several new mobs.

No doubt this is a mod that adds many new things to your favorite game, but you commented that the mod is under development and may contain occasional error or bug, so before installing recommend making a copy of your folder . minecraft!

How to install Terraria 3D Mod for Minecraft?