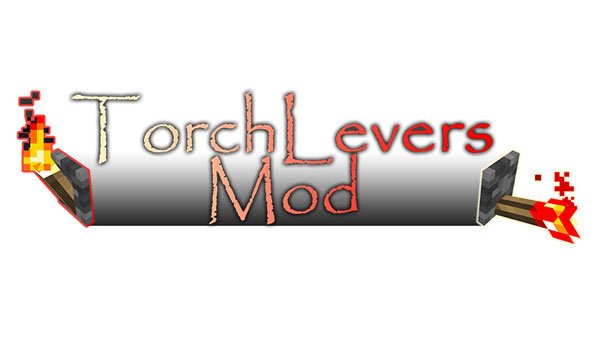 Torch Levers 1.7.10 is a mod that adds various objects in the game, and it also changes the behavior or functions of some basic object of the game, in most cases to hide things. Let’s see it:

In first place, the normal torches and redstone ones are going to have the function as a lever, so you can have hidden or secret doors that can be opened only touching the torches. The carpets now will have the function as a trapdoor so anyone will se the risk of walking on it, so…what about making a very deep hole under it? Ha ha! This abilities will be also on the decoration frames of the walls.

Apart from these items there is another very witty, it’s a book that when placed on a shelf , stands out a little from the rest of the books and have the function of a button . With these three examples and the other objects of mod, sure you can hide certain rooms or areas of your buildings and toll more than one friend.

How to install Torch Levers Mod for Minecraft?