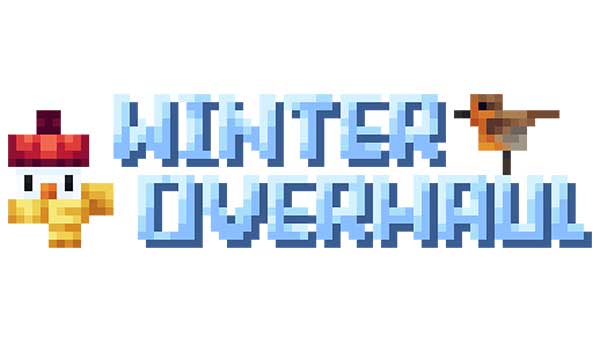 Do you think cold biomes need more content? Well, this modder thinks the same as you.

Winter Overhaul 1.19 and 1.18.2 is a mod that focuses its efforts on modifying the coldest biomes in Minecraft, adding new content and features related to the coldest months of the year, which are the winter months.

The two most notable new features offered by this mod are the modifications to the snow golems, which can be “dressed” or “decorated” with various hats and scarves by the players. The second new feature is the robins, a kind of bird that we will see flying in the coldest biomes.

We will also be able to make ice skates to increase our movement speed in the icy biomes. In the following video we can see some of these improvements and new features, such as robins, snow golems modifications and ice skates.

How to install Winter Overhaul Mod for Minecraft?