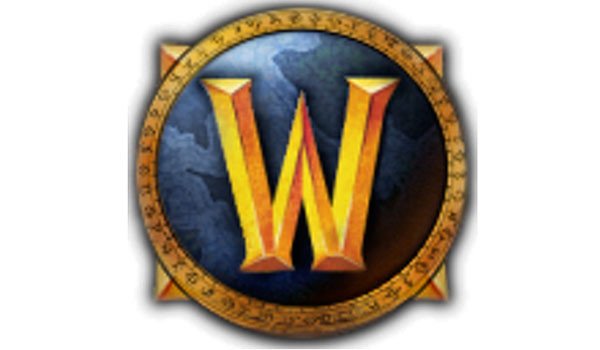 World of Warcraft 1.7.10 is a mod as you might have guessed, the game adds diverse content of MMORPG World of Warcraft, or WoW, in your Minecraft games, such as 22 new animated mobs based in WoW, including Old- Murk and Ragnaros.

Besides creatures, the mod adds tools and WoW weapons lovers surely will readily recognize, as well as five new dungeons and eleven kinds of new armor.

The authors have announced that for the future they hope to implement what new things mobs with animations, new dungeons, a class system, decorative blocks, new elements of vegetation and more equipment for the character.

How to install World of Warcraft Mod for Minecraft?