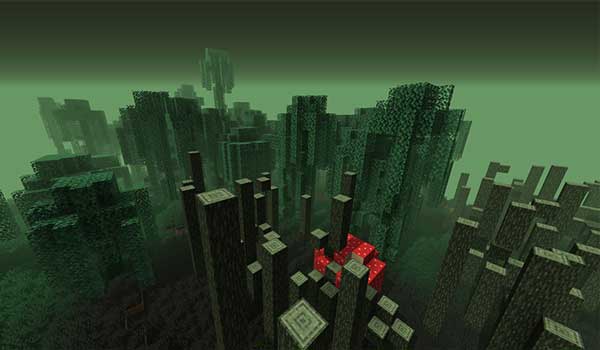 Explore the dimensions that once formed the Great Steve Empire.

WTDimensions 1.16.5, 1.15.2 and 1.12.2 is a mod that adds new dimensions, which once represented colonies of the Great Steve Empire. In these new dimensions we will be able to face new bosses and learn the history behind this ancient empire.

The exploration of these new dimensions will allow us, among other things, to get up to thirty-six new sets of armor, which will provide various effects to our character. In addition, we will also be able to craft new sets of melee weapons and ranged weapons.

How to install WTDimensions Mod for Minecraft?