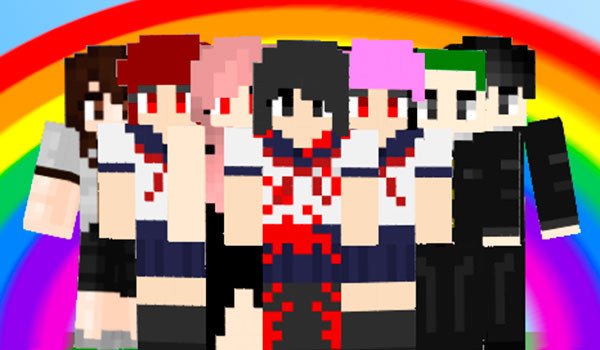 You can play a Yandere Simulator in Minecraft version.

Yandere Simulator 1.7.10 is a mod based on both popular and controversial PC game, Yandere Simulator. This mod adds several items, blocks and characters in the game, and you become Yandere-chan, the protagonist of the game that seeks to draw attention to Senpai (a boy of his school), eliminating all the girls they could declare his platonic love.

How to install Yandere Simulator Mod for Minecraft?